Some of the highs this week were my boy getting home from Spain (where he’d been on holiday for 10 days), catching up with various friends – for dinner (twice), a cuppa and even a trip to the spa. I’ve also had cuddles with my favourite baby, been electric karting and helped to organise a successful community fun day in my village. 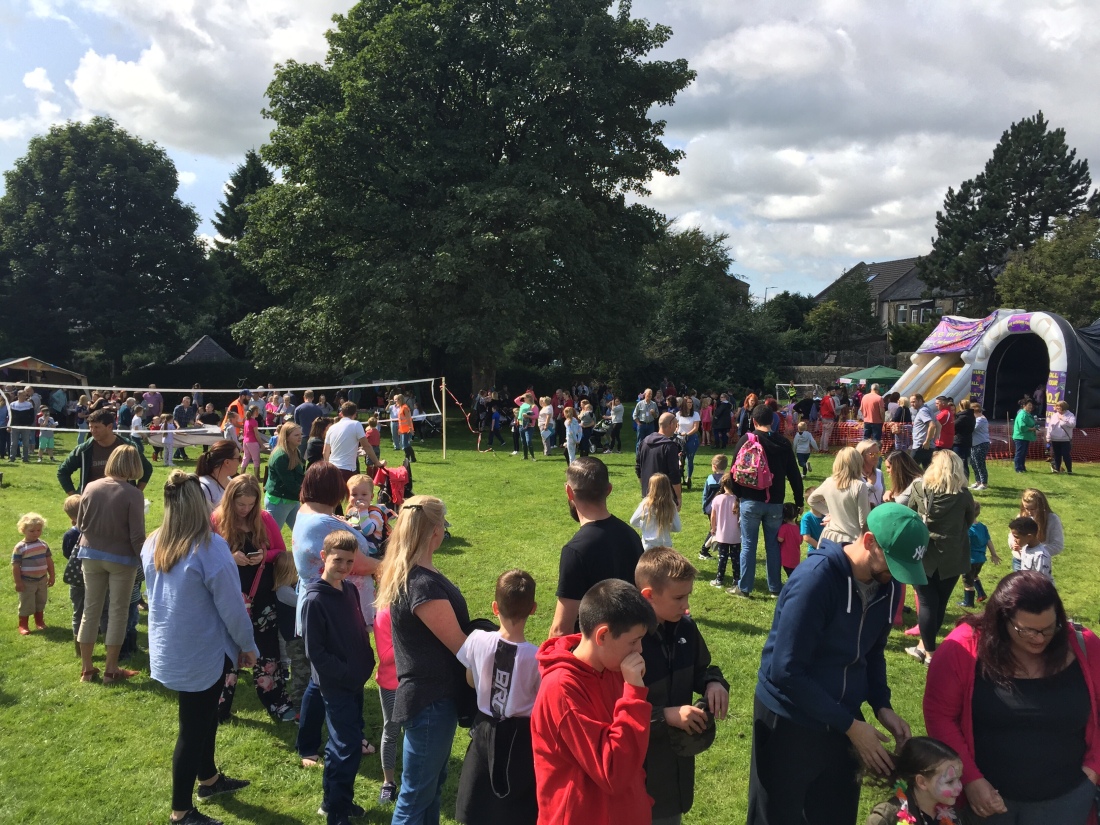 Despite the highs it’s been a pretty low week emotionally too (maybe I can blame hormones for that, at least to some extent). At times my heart has been heavy and sad. Sometimes I’ve felt like if someone poked me the wrong way I’d shatter into a million tiny pieces. There have been a lot of tears. A few times I’ve felt like running away. On Wednesday morning before work I saw an advert for staff for a Disney cruise ship and wondered for a brief moment if that would be a good career move. Later that day I was driving past the fire station as an engine pulled out and thought about becoming a driver in the fire service (mind you if my skills at electric karting are anything to go by it’s probably not the best career choice for me 😝). In some of the sunnier moments this week I’ve felt a bit like just getting on a plane to somewhere hot and lying on a beach.

Thankfully in the last 24 hours or so my mood has started to lift but even through all of the highs and the lows the Father kept reassuring me that He was in control. Kept telling me He loved me and that I would be okay and that in spite of how things look He has a good plan for me. I guess it’s a bit like the rollercoaster again – someone else is in control and there are lots of highs and lows but at the end of the day the destination is good and you will be okay you just have to keep holding on.